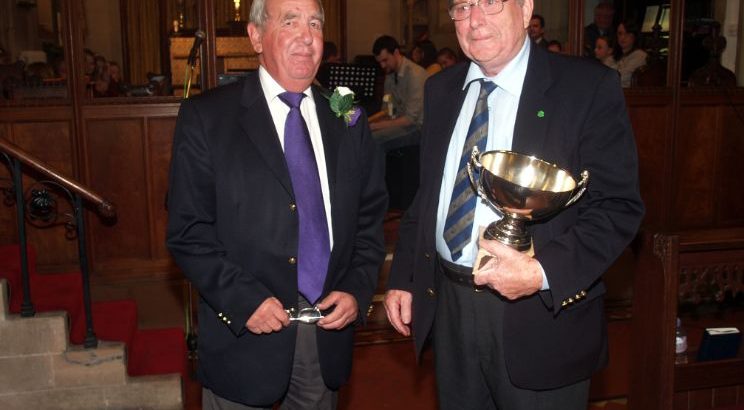 The 2011 Festival started with a bang – The Royal Firework display. The theme for the Festival and the Parade was “The Adventures of Alice” and our chosen charity was “Radyr and Morganstown Good Neighbours Scheme”. A donation has been made to support the “Kyle Appeal”.

The Festival Parade was full of characters and colour. Children and parents paraded from the Methodist Hall to the Festival Fete in Park Road. There were over 20 stalls offering a variety of fayre with entertainment for the younger members of our Community. Jason Mohammad opened the Fete along with the Festival Queen, Ffion Gardener and her attendants – Megan Goode and Saphia Briffett.

The programme was distributed in the April Radyr Chain, together with a book of raffle tickets in support of own local charity – Good Neighbours.