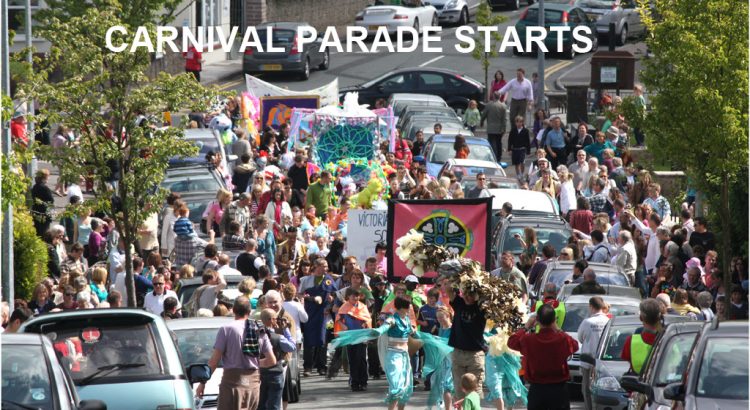 The 2009 Festival was a great success with the Mabinogion Parade taking place on the first Saturday. This depicted characters from Welsh folk lore and was organised by Jane Morris and her team, who spent many Saturdays making the costumes. The Festival Queen, Poppy Williams was assisted by her two attendants Lucy Martin and Elin Bird. They attended many of the events – including the Fete, concerts, Fun Run, Gymkhana, Duck Dash and of course the Crowning cermony on the bank holiday monday. J.P.R Williams of Welsh rugby fame opened the Festial Fete in aid of the Motor Neurone Disease Association. The Festial raised over £4000 in aid of the charity.