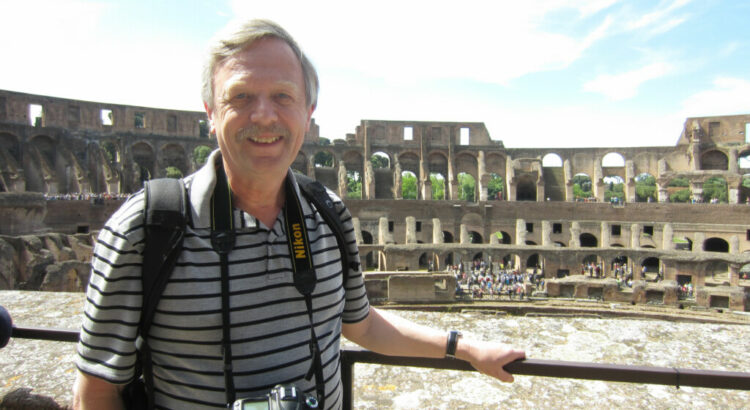 Free but places must be booked in advanceBook tickets

Local resident, Chris Dale, presents an illustrated talk on “The Roman Ships of Lake Nemi: A Tale of Found and Lost”

Known since at least the 15th century, two huge Roman ships lying submerged at the bottom of Lake Nemi in Italy, defied all attempts to raise them for almost five hundred years. Finally, in 1928, on the orders of Benito Mussolini, one of the most remarkable archaeological operations ever undertaken was begun to recover the ships from the lake. Eventually they were brought on shore and put on display, only to be destroyed during the Second World War. Just some of their metal fittings survive.

This illustrated talk tells the story of the ships, from antiquity to the present day, taking in Egyptian gods and pharaohs, mad Roman emperors, eccentric explorers, early attempts at underwater archaeology, success, disaster, and 21st-century conspiracy theories. It’s quite a story!